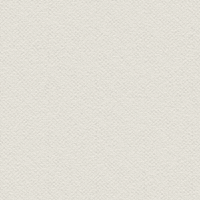 Stephen Goff is a Kentucky-born singer/multi-instrumentalist who has called East Tennessee home since 2006. His love for music started at an early age and has grown through the years. He has performed with many big names in Country Music including Ricky Skagges, .38 Special, Charlie Daniels, Marty Stuart, Ralph Stanley, and many more. Stephen lives in Pigeon Forge, TN and has performed at theatre shows such as Blackbear Jamboree, Hatfield and McCoy Dinner Show, and the Live Rock n Roll Theatre. Currently he performs at numerous Knoxville and East Tennessee Venues for private parties, weddings and special events as a solo acoutstic act or with vocals, duo act or with his band Stephen Goff and The Royals. He is also a favorite in providing instrumental guitar ceremony music. 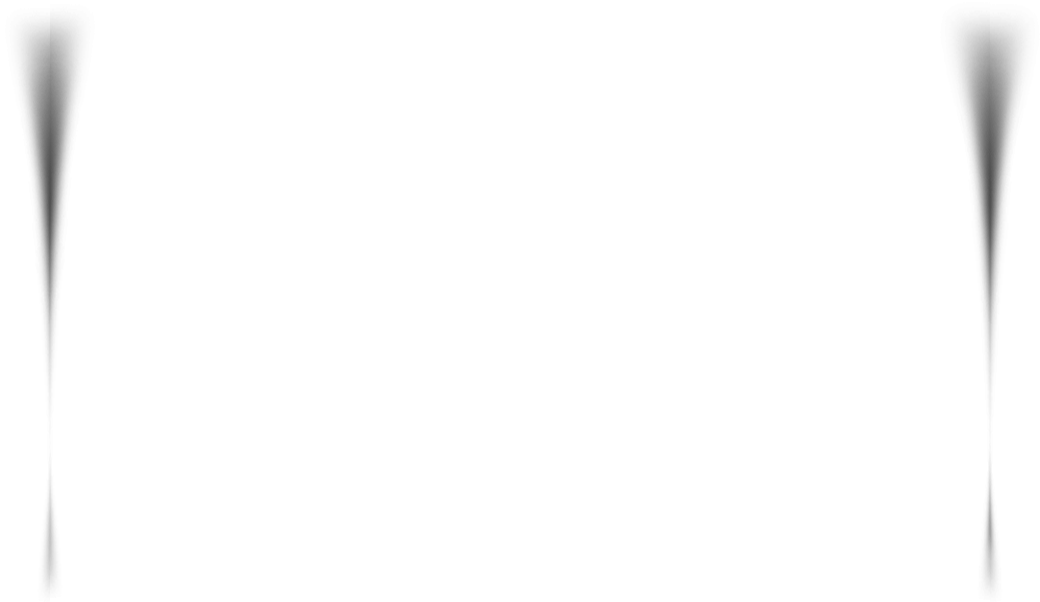